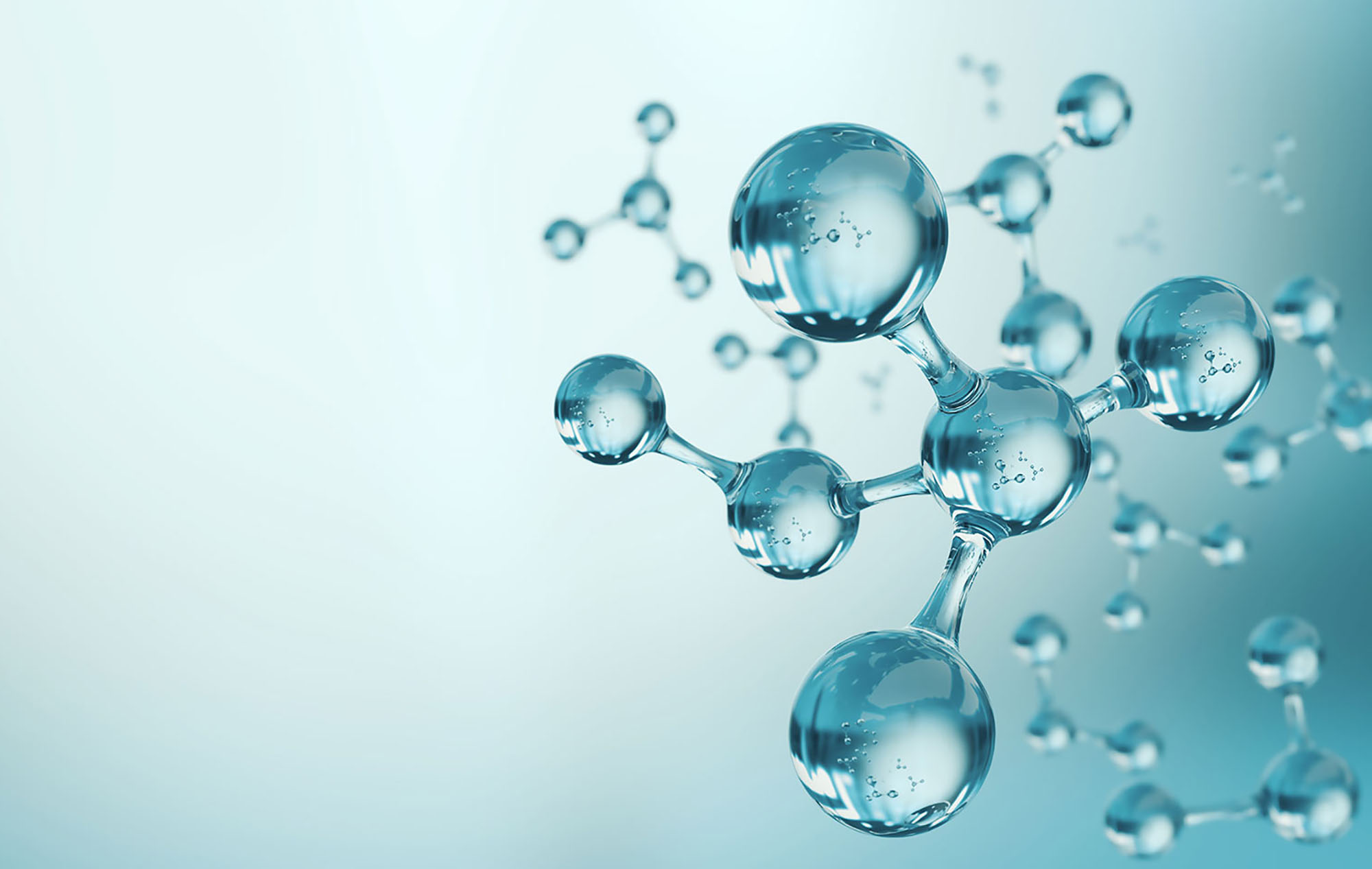 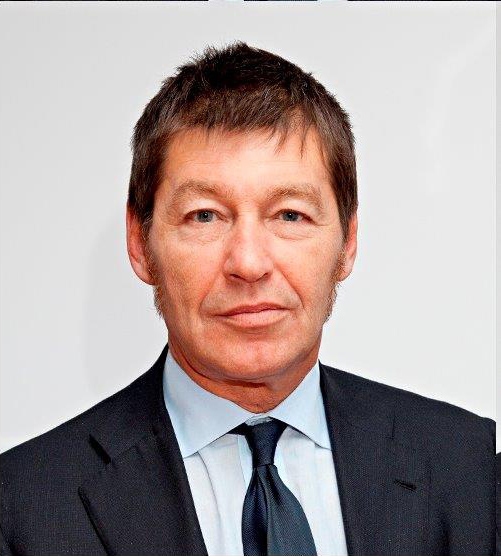 Posted at 16:31h in by adminaltheia 0 Comments
0 Likes

Francesco De Santis is Member of the Confindustria Research & Development Tecnical Group and Representative of Farmindustria at the General Council of Confindustria(2017-2019).
In the scientific and academic fields, Francesco De Santis has been Member of the Board of Directors of SISF (SocietàItalianaScienzeFarmaceutiche, Italian Society for Pharmaceutical Sciences) and the prestigious New York Academy of Science. In addition, Italfarmaco is part of C4T (Colosseum Combinatorial Chemisty Centre for Technology), the research center is resulting from the Joint Venture between Italian Pharmaceutcial Companies and the University of Tor Vergata.

Sorry, the comment form is closed at this time.